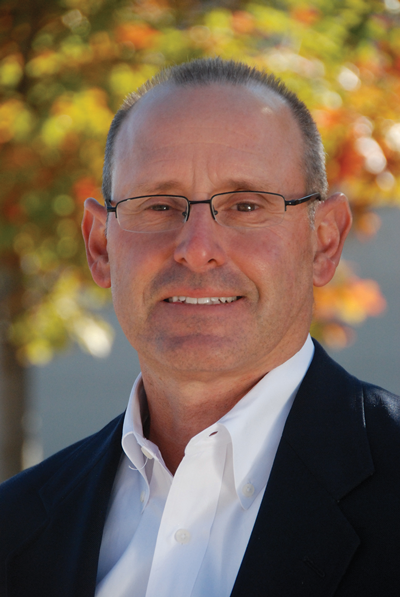 MPLN contributes to FDA approval of the Panther System

MPLN, through it's Geneuity Clinical Research Services Division, participated in the instrument performance evaluations that contributed to the FDA approval of the Panther(TM) system for use with the APTIMA 2 Combo assay, particularly testing…
Read more

The 2012 MPLN Relay for Life team had an outstanding year!  Thanks to the generosity of MPLN employees, family, and friends, as well as on-site fundraising at the Blount County Relay for Life, our team of 12 was able to raise $2098.54 for the…
Read more